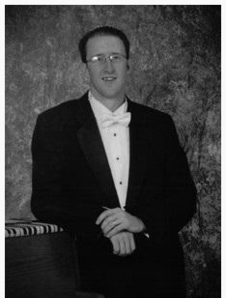 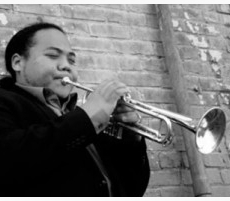 ​Mr. Carter currently serves as Director of Bands at Cane Bay High School located in the beautiful Lowcountry of Summerville, South Carolina. Under his direction, his students and bands have earned numerous Superior and Excellent ratings at various competitions and festivals. In his free time, he enjoys watching DIY and Food Network, salsa dancing, and walking around Downtown Charleston!

​Mr. Bennett holds a Masters Degree in Music: Choral and Orchestral Conducting from Louisiana State University where he studied conducting with Dr. Kenneth Fulton, Dr. Sara Lynn Baird and Dr. Julian Shew.  While there Mr. Bennett also served as the Director of the LSU Tiger Glee Club and as a Graduate Assistant.  Mr. Bennett performed as a guest conductor, choir member and soloist with the LSU A Cappella Choir, LSU Schola Cantorum, LSU Chamber Singers and the LSU Orchestra. 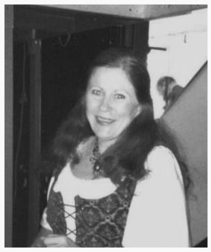 ​Mr. Hall came to Cane Bay High School in August of 2014 after completing seven years of teaching in Maryland.  He has been involved in Drama since he was a teenager and believes that Arts Education is the key to building a well rounded student.  The CBH Drama Company is his fourth Drama Program and has quickly become one of the most successful of his career - something he credits to the hard work of the students and dedication of our community.  After having served as the Drama Director at Annapolis High School, Studio 180, and Southern High School, he sees Cane Bay as the culmination of all of his experiences.  His background is in acting; having previously played roles such as Ferris in The Diviners, and his most notable role, Bobby Rayburn in The Colonial Players Production of Coyote on a Fence in Annapolis, Maryland.  Mr. Hall loves working with teens and can't wait to continue to build the CBH Drama Program and take it in all kinds of directions! 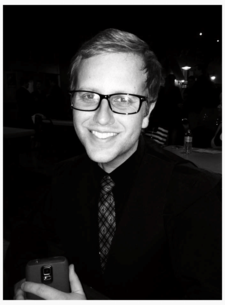 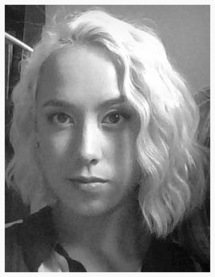 ​Diana Reeves has been creating costumes for more than forty years. For the last year she has worked with Cane Bay High School on several productions, especially Cane Bay Night Live and The Wizard of OZ. She has worked with several local theaters, including designing costumes for Charleston's Threshold Theater productions of The Sunset Years,  Romeo and Juliet, The Taming of the Shrew, and Twilight. She worked with the Flowertown Players on Mid-Summer Night’s Dream, The Radio Christmas Show, The Three Musketeers, The Hobbit, Moonlight and Magnolias, Dracula,and Little Shop of Horrors. She created costumes for Fifth Wall Production's The Heart of Christmas.  She also worked with Goose Creek and Berkeley High Schools on their productions ofThe Glass Menagerie, Romeo and Juliet and  Alice in Wonderland  She is the founder of The Black Thimble Society of Costume Creators.

​​Ms. Cole first performed in elementary school, and has worked in every aspect of theatre since, from acting to directing, sound designing to singing. Native to California, Ms. Cole most recently lived in Pennslyvania. She has now happily moved to Charleston to take up roles as both English teacher and Assistant Drama Director at Cane Bay High School. Her most recent success in theatre was working as assistant director for "RED" by John Logan, a show which garnered four national awards. Ms. Cole constantly strives to further herself as a creator and artist, and continues to work as a writer, director, and actor in film and television, with production companies both large and small. She hopes to help grow the Cane Bay Company family and maintain its reputation for both fun and excellence in theatre. When not directing, writing, or acting, Ms. Cole can be found reading classic novels while listening to open mic nights in hipster coffeehouses. She drinks tea, not coffee.